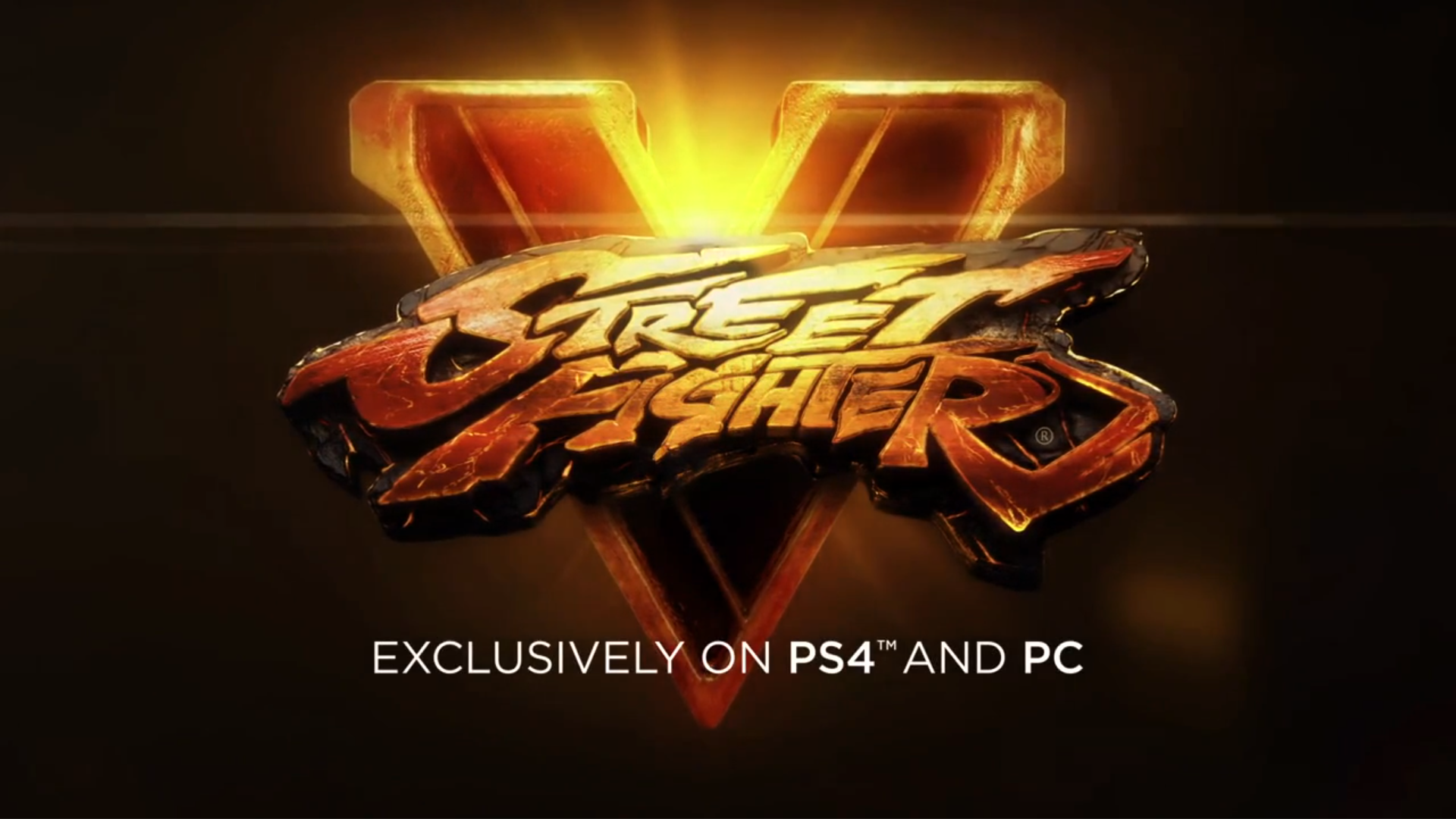 Last week the trailer for the next major installment in the popular 2D fighting game Street Figher 5 leakd online. The short video gave a glimpse of gameplay and what the how characters look with a stronger machine rendering them. All was well until the end of the trailer, which revealed the title would only be arriving on the PS4 and PC. Thinking it was some mistake or promotion for Sony’s Playstation Experience that weekend which celebrated Playstaion’s 20th birthday, fans questioned the annoucement. Shortly after the keynote, it was comfirmed by both Playstation and Capcom executives would indeed be a PS4 console exclusive.

Unfortunately this is not the first major title to be a third-party exclusive for the newest generation of consoles. During Microsoft’s 2014 E3 press conference it was announced Rise of the Tomb Raider, the sequel to 2013 critically acclaimed Tomb Raider, would be an Xbox One exclusive. Unlike the Street Fighter 5 reveal it remains unclear wether this is a timed exclusive or not, a handful of developpers and publishers were confused themselves on the deal, further adding to the confusion.

In a time where video games struggle to generate profit and put money in the pockets of failing developers and publishers, third-party deals are a only hurting the industry. In the case of Rise of the Tomb Raider, it stunts the growth of a rebooted franchise. The gritty, semi-realistic take on the franchise introduced fans to a new Lara Croft.

Gone were the campy set-pieces and borderline sexist depictions of gender. It breathed new life into an otherwise dead franchise, only to be set back with the third-party exclusivity. Publisher Square Enix was vocal regarding their disappointment of Tomb Raider’s sales figures. Sales projections for the reboot was between the 5-6 million range in the openning four weeks, a ludicrous figure. 2013’s Tomb Raider went on to sell a respectable 3.4 million in it’s first 4 weeks and ultimately becoming profitable for Square Enix. With strong expectations for the franchise, one can only guess why they would sign an exlusivity deal alienating a large portion of their audience, an audience that helped rebuild the franchise.

Street Fighter 5 is in a different boat. The title “Street Fighter” has been an established franchise since the 1992 classic Street Fighter 2. Fans without the access of a PS4 will no doubt be disappointed, but the major damage does not come in the form of sales, but rather competitive growth. Street Fighter contains one of the largest competitive following, regularly highlighting major e-sport events such as MLG and EVO.

Much like any sport, e-sport thrives off new players coming into the scene bringing with them new ways to approach the game. Who knows how many potential pros Capcom is cutting off by not releasing on Xbox One, more importantly how many new fans they are turning their back on. E-sport events generate the bulk of their revenue off streams and advertisements, omitting an entire console can only be a stunt of growth in audience numbers.

A few years ago I was deep in the console war trenches with my fellow fanboys. News such as this was a downpoor of gasoline on the fires of the internet flame wars I would frequent. But as a “gamer”, I can’t help but facepalm at these annoucements. The video game industry has enough troubles with sales and putting money in the pockets that deserve it such as developpers and small independant studios.

As a developper or publisher it’s easy to look at the short term benefits of these deals and get excited; strong support from a larger company (Microsoft or Sony), plenty of marketing and lots of exposure almost always come packaged with third-party exclusivity, of course we can’t forget the big bag of cash attached. The day where third-party exclusivity don’t exist will never happen, that’s the sad truth, nevertheless that doesn’t mean we should encourage it or remain silent.