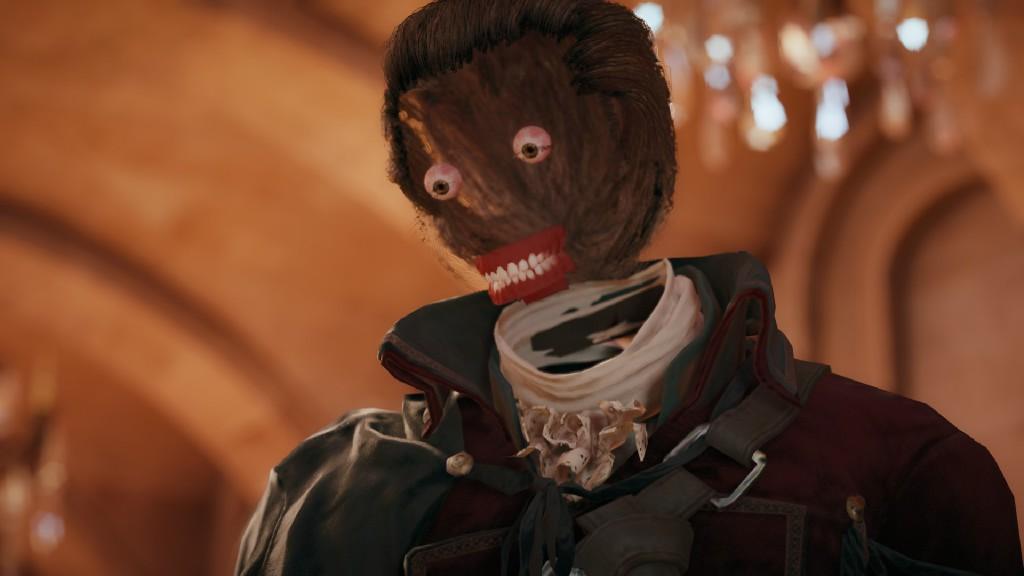 2014 was to be a big year for the gaming industry. The PS4 and Xbox One had been out for a few months marking the beginning of a promising era in gaming. Unfortunately the year was more of a stumble than a step forward; Multiple big franchise titles’ transition to the new consoles came with boat loads of errors and glitches, games were being rushed out of development resulting in an unfinished product and of course the many delays of promising games we’ll have to wait for made the year quite disappointing. Nonetheless, let’s take a look back at why 2014 won’t be as fondly remembered in the gaming yearbooks.

We Can Patch That

As mentioned prior, 2014 was the year all our beloved franchises (Call of Duty, Assassin’s Creed, Dragon Age etc.) arrived onto the new consoles with titles that were built specifically for them. With all the manpower and resources behind these giant studios surely we were finally going to get the answer as to why we purchased these shiny, expensive machines. Instead of being blown away at the detailed graphics we were puzzled by the many glitches, the promised new ambitious mechanics that were now possible turned to simply be the same formulas used in generations past, this culminated in products requiring massive patches to fix mistakes that would have been caught if given more time.

Call of Duty: Advanced Warfare, the latest installment in the incredibly popular shooter franchise has received 4 patches since it’s November 4 release. Assassin’s Creed: Unity, another next-gen installment of a big franchise has received also been treated to 4 patches including a day one patch. Annual AAA titles may be healthy for a brand but not if the product is rushed and released unfinished. Hopefully other big publishers will take heed of these failures.

February Is The New October

Delays are natural in the gaming industry and have since become nothing rare. When a major title is delayed we’re often told by the developers it’s to work out the kinks and make sure the product is finished. Whenever that’s the case the delay makes sense and is usually only a month or two. It’s when the game is delayed for half a year or receives it’s second or third delay the pessimist in me shows his head.

Batman: Arkham Knight is a prime example of being cautious for AAA game delays. The original November 2014 release was pushed to June 2015, a much longer delay than normal. Because of the long setback it’s safe to assume either something was fundamentally wrong with the game, or a mechanic in the game wasn’t working as intended and needed to be redone.

Another long term delay to pay close notice to is Tom Clancy’s The Division. The ambitious shooter wowed audiences at all press events and demos proving there was something new to be done in the first-person-shooter genre. Sadly the Fall 2014 has been pushed to an undetermined 2015 date. If the studio was confident the title would be finished early 2015 we would at least have a ballpark estimate, but since all we know is the game will be released within the year of 2015 we can’t help but speculate at what happened to cause such a stall.