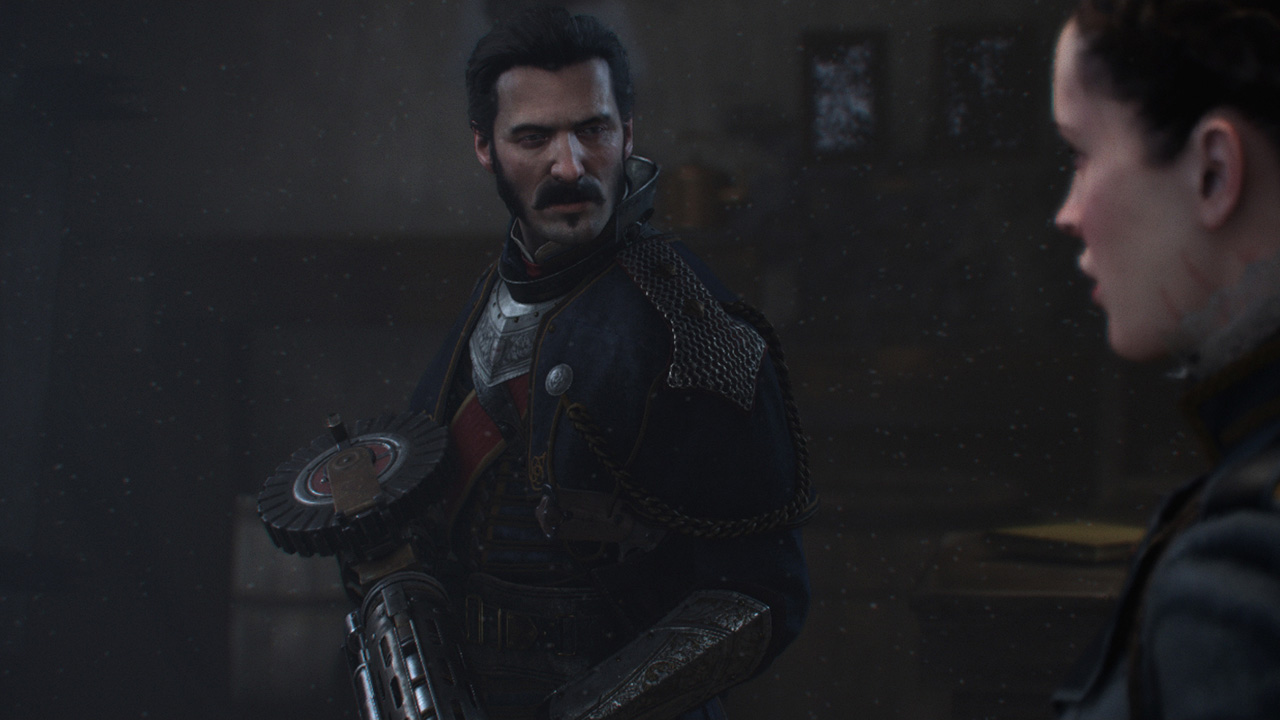 It came out recently that The Order: 1886 might be a 5 hour and 30 minute long game, and many reviews seem to support that this is possible, although the average player will take 1-2 hours longer. Gamers certainly seem to be wary of such a short campaign, especially when we have some rather disappointing singleplayer campaigns in many shooters. The reason, I feel, for why this is an especially legitimate concern lies in the quality of other games.

Ever since GTA V, I’ve been wondering something about the AAA games industry and how it will evolve in the future. Is the huge amount of effort and money put into GTA V an indication of how the AAA market will move forward? The criticisms of Assassin’s Creed: Unity seemed to support this, the iteration and seemingly rushed development made it seem like these bigger games really required this extra effort. As more money is pumped into these games, more money needs to be made to recoup those costs. $60 games, therefore, would be here to stay. The AAA experiences, then, will continue to be very different to those we find in the typically cheaper indie titles. Similarly to films, though, a big budget doesn’t make a good game.

Right now, there are loads of opportunities for indies to make a game for minimal costs or experience. Unity Pro costs just $1,500 and there are enough assets to mean hiring a professional for expensive commissioned work is often unnecessary. Other than your own wage, the overhead costs for building a basic game have really become minimal, one developer and their assets can make a game with minimal artistic ability or even any professional teaching. Heck, there’s even a platformer already built for you, for $30! The pool of knowledge on game design and development available online means it’s very possible to make a game on your own with no costs or knowledge. This means indie games are becoming cheaper to produce, and there ever-increasing market means the demand is rising.

The variety in the Unity Asset Store is mind-boggling

As indie games improve, without becoming more expensive, the number of games with a reasonably short length without the heft AAA price tag will only increase. Games like Thomas Was Alone, Gunpoint, and 10 Second Ninja are some fantastic examples of this. This is where certain AAA publishers and developers really need to up their game. A short game with limited replayability? Well, the indie developers have the corner owned. Games like GTA V, Dragon Age: Inquisition, and Guild Wars 2 are where the AAA market is moving to. Why pay $40 for a 5-8 hour long game when you could buy 4 indie games of a similar length and quality?

Game development is moving to a place where the typically beautiful, lengthy, expansive experiences are what you’ll find in $60 titles. You’re paying premium for everything to be that good. Gamers have been burned too hard by games like Assassin’s Creed: Unity. As the use of assets grows in the indie scene, so will the quality, indefinitely. Indie developers are forced into good budgeting, simply because they don’t have the time or manpower to be lazy. Workarounds are found and the quickest, cheapest method of creating something will be found.

There’s a quote often attributed to Bill Gates, going along the lines of “I will always choose a lazy person to do a difficult job because a lazy person will find an easy way to do it.” (depending on who tells you the quote), which very accurately describes the way the indie scene is taking the lead into embracing competition. Where there is a budget limiting them, indie developers have been constantly looking for ways to speed up the process, simplify it, make it more profitable. While the indie developers are not lazy, they have similar limitations. By working around these limitations, they create games that can then be sold at a typical ‘indie’ price without decreasing the quality of the game as a whole. Say a developer can’t afford HD textures, well then they’ll design a pleasing yet cheap style. Thomas Was Alone is the best example of this, easily. Despite the game being a few blocks, some black levels, a water effect and a few other bits on top, it’s gorgeous. Say a developer doesn’t have the knowledge to create a complex game mechanic or the budget to bring in an experienced developer, then they’ll simplify it down to where they can execute it perfectly.

If a AAA developer doesn’t appreciate the fact that an indie developer can often make something similar with less of a budget, that’s where a game will fail in the future. This is where The Order: 1886 might be the start of a huge swing in the games industry. It is coming to a place where, through the use of assets and budgeting, something of a similar quality to certain AAA games can be made at a fraction of the price. It’s very easy to throw money at a project so it works. Success doesn’t lie in how much money or time is in a game or its advertising campaign. Instead, overall quality is king. The price of a game is the final kicker.

This is only the start, too. Learning how games work and how to make one is becoming easier constantly. The easier and cheaper it gets for newcomers to make their own game, the more new talent is brought into the games industry. We’re getting more and more high-quality games made without a budget. A pessimist might call it the beginning of the end for AAA games, however I’d argue it will bring it to a golden age.

The pool of assets and knowledge for indies is ever growing. By using this, indies are creating better and better games for minimal cost. The asset market is huge, indies know how to use it to create something great. By using this, we’re getting better, cheaper games.

The reasoning for the controversy around The Order: 1886 isn’t just because the supposed length. It’s because we can go out and buy something as good quality for a cheaper price. Sure, The Order: 1886 is getting reasonable reviews, Spec Ops: The Line is one of my favourite games of all time, but where we have the choice, I’d argue many people are beginning to lean towards the cheaper alternative. AAA developers need to take a step forward and use their budgets to create the epic stories we expect from something expensive, otherwise more gamers will just move towards indie gaming. The budget can be used to push boundaries, get the best out of our hardware, create brilliant worlds, introduce something original, but not do just one. Crysis is known for gorgeous visuals topped with fun, relatively open-ended gameplay depending on your choice of abilities to use. The Order: 1886 seems to be more an art piece than it is a great game. To just master one area isn’t enough to warrant that price tag now. Gamers are getting picky, and so they should be! There are so many games equally as beautiful for a lot less, albeit in their own less intensive styles. AAA developers: use that budget to make something epic, one feature is no longer enough.