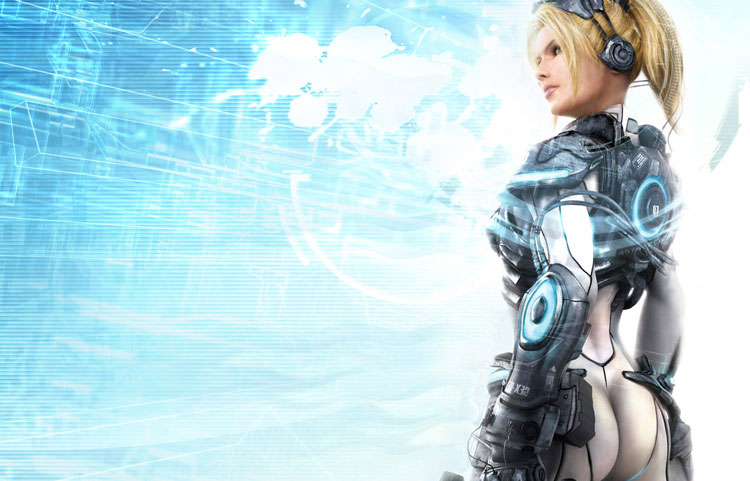 Each year our video game addiction is sated with a fair share of good games, but sometimes great games never see the light of day. Below is a short list of some of the most promising games that we’ll never have a chance to play, because they don’t exist.

Set to become one of the most stunning MMOs of it’s time this game was eventually cancelled by EA, who then used the Origin name on their digital distribution platform. I would have rather had the game.

One of several “tech demos” created before Resident Evil 4 came to be, this game would have retained the feel of the first two RE games and utilized modern graphics capabilities. I would have prefered this to Las Plagas fast zombies. (Blasphemy, I know)

A stealth action game in the vein of Spinter Cell and Thief, starring the most popular unit in the Starcraft Universe, the cloaking sniper unit: Ghost. Had this been released we’d probably be eagerly awaiting it’s upcoming sequel as much as Diablo III.

A dark fantasy FPS featuring some extreme medieval combat as well as some really revolutionary rendering techniques. This would have been a game changer for dark fantasy roleplaying.

A 2.5D Mega Man game where users would have been able to create there own content. Cancelled after original Mega Man creator, Keiji Inafune, left the studio. This could have spawned thousands of hours of extremely creative user made content.